How to Prevent Medical Claim Denials

Claim denials from insurance companies for services rendered to patients are not only costly but can be extremely frustrating. Denials can reduce your net patient revenue by anywhere between 1% to 10%. Not only that, but resolving the underlying issue can eat up a lot of valuable time that you could spend better focused on patients’ needs. Denied claims make many practices feel powerless, but in fact, there are things that you can do to prevent them from happening in the first place. Not only do you save time and money as a result but you free up resources that you can then use to improve patients’ experiences.

What Is the Difference Between a Denial and a Rejection?

A claim denial occurs when a health plan or payer receives and reviews a claim and finds it to be inadequate for one reason or another. Rejections occur when claim submissions exhibit a lack of proper coding or other clerical errors resulting in missing or inaccurate information that prevent the payer from processing the paperwork.

Errors that result in claim rejections are often easy to correct, at which point they can be resubmitted. However, because a denial has already been processed, it cannot be resubmitted.

Why Are Denied Claims So Expensive?

While a denied claim cannot be resubmitted, the decision of the payer to deny it can be appealed. This is a more involved process than a simple resubmission would be. Therefore, it is also significantly more costly.

To find out how much you stand to lose from denied claims, you first have to consider the revenue lost for the service itself. You then have to factor in approximately $118 in recovery costs for each claim. Determine how many denied claims you have per month, and then you start to see how denials can cut drastically into your monthly revenue. Because it is so expensive to resolve denied claims, it is more cost-effective to prevent them in the first place.

What Are the Reasons for Most Denied Claims?

The key to preventing denials is to figure out the reason claims are denied in the first place. Denials in most practices can be traced back to a few common causes.

In many cases, the claim is denied because the service provided was not covered by the insurer in the first place. For example, the payer may require that the patient only see providers that are “in-network,” i.e., those who have entered into an agreement with the insurance carrier. Other coverage problems include:

Payers often require providers to submit claims within a few days. If filing does not occur in a timely manner, the payer may deny the claim.

Payers may deny claims due to issues that arise from medical billing:

Another common billing issue that frequently results in denials is the use of outdated or otherwise improper ICD-10 or CPT codes. These may occur because the practice has not captured and adequately operationalized code updates, which occur on a quarterly basis.

These are just examples of some of the most common reasons for denied claims. You may not have all of these problems in your practice. Even if multiple issues are contributing to denial of your claims, there may be one that is causing the biggest problem.

What Can You Do To Prevent Denied Claims?

Before you can create a plan to reduce the number of denied claims, you must first find out exactly what is causing them. A practice audit can determine whether there is one cause or several and which factor is the most significant in causing claims to be denied. Once you have determined the primary cause of your denied claims, you can then focus most of your mitigation efforts to resolving that particular issue.

Errors that lead to claim denials can occur at any point in the revenue cycle. Once you have identified the issues that are causing denials, you can put together a training and retraining program for your staff to teach them how to be more vigilant in finding and correcting those errors.

Your strategy should include benchmarks to keep track of your progress. A denial rate between 5% and 10% is considered a reasonable goal by the Academy of Family Physicians. Obviously, it would be even better to get it below 5%.

One of the most powerful tools at your disposal to help prevent denied claims is automated practice management and medical collections. When you leverage the power of technology in this way, it can help you avoid denied claims by assessing patient eligibility, automatically updating CPT codes, and catching duplicate billing and other potential costly errors.

By preventing denied claims, you are not only helping your practice. You are also helping your patients by streamlining the process for them and freeing up more time to provide them the best care you can. Learn more about how Practiceforces can help you today.

Do You Want to Improve Medical Billing Efficiency? Focus On These 3 Stages

Decidedly you want to improve medical billing efficiency for your medical practice, and that’s why you have clicked on this article. The start of 2023

The New Extended MIPS 2022 Data Submission Deadline If you own or manage a medical practice, you must have heard that CMS extended the ‘MIPS

Ready to improve your cash flow without
sacrificing patient care? 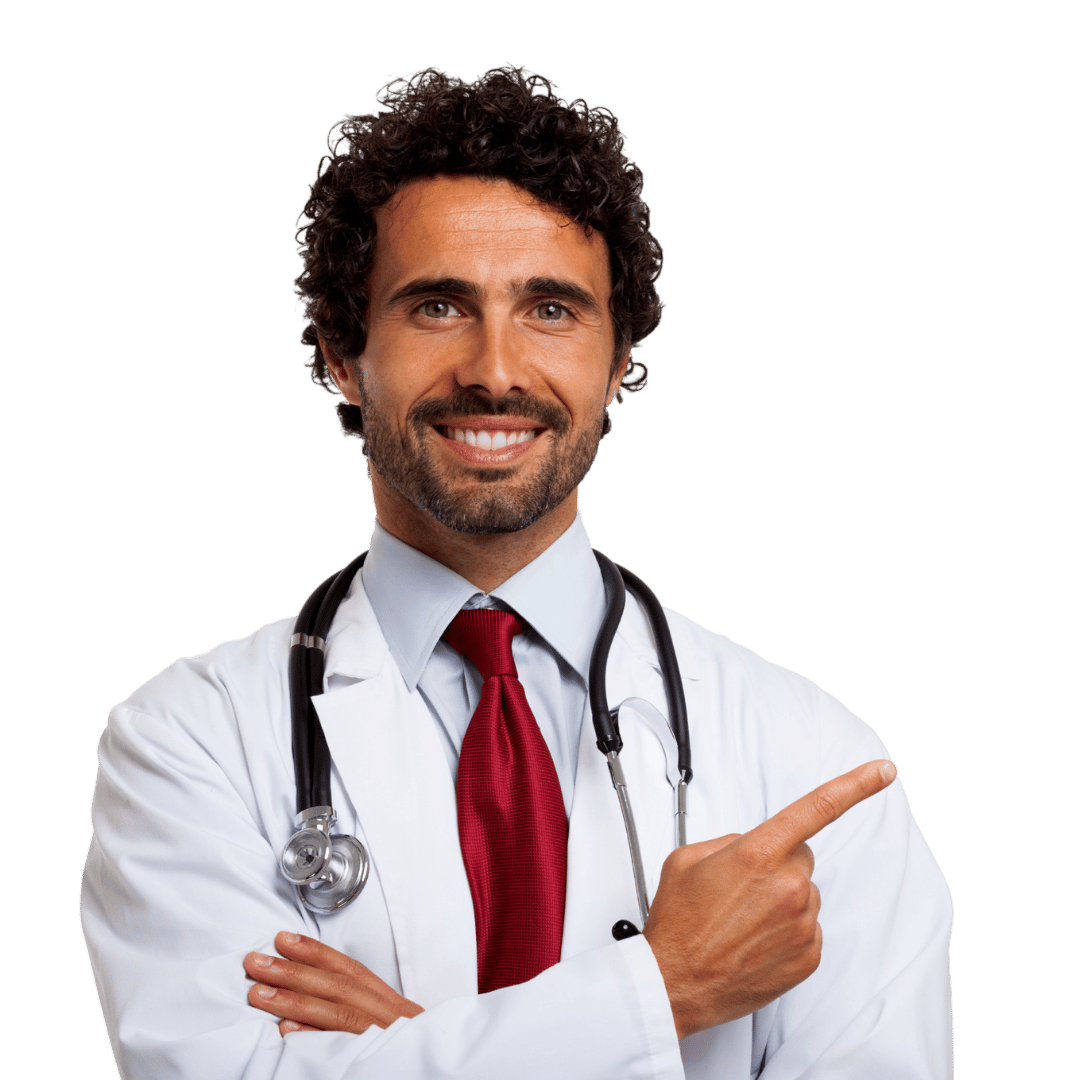 Do you want to streamline your reimbursements?

Subscribe for actionable tips and insights to grow your medical practice >